The Serendipity installation was unveiled on 17th November 2015 at the Talence campus to launch the Bordeaux University’s FACTS Arts and Sciences Festival, then displayed at the Carré-Colonnes theatre on 25th November 2015 and again at European Researchers’ Night on 25th September (Cap Sciences, Bordeaux).

The Serendipity project stemmed from an interest in collaborating with researchers at Bordeaux University. My conversations with them focused on: borders, space, forests, ecology, economics, capitalism, democracy, heritage, prehistory and music. Filmed and recorded, these conversations were incorporated into the installations.

The project also included several outdoor installations in a range of locations: a high street in Sarlat, a field, an island etc.

Device for conversations with researchers
July to September 2017 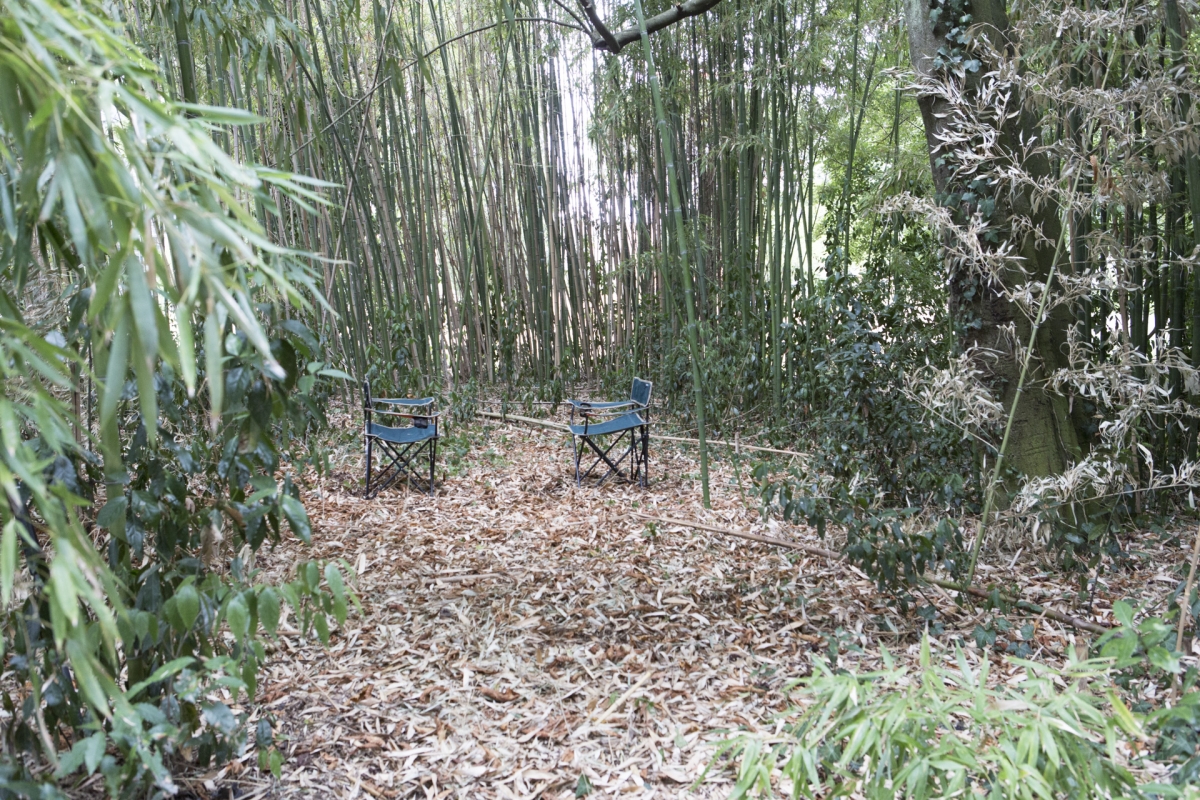 Serendipity in the city

Many thanks to the researchers, Vanessa Oltra and the FACTS team.
Sérendipité is a project led by the University of Bordeaux for the Arts and Sciences FACTS festival.